Entrepreneur Lilly Forsythe submitted plans to the Metro Codes department this week, detailing her intentions to open an experimental form of restaurant which she describes as “non-mobile”. 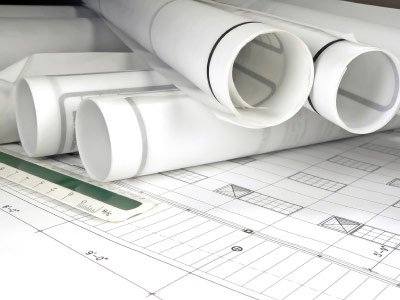 “The basic idea is that the restaurant won’t move” explained Forsythe. “Rather than it driving around town in a truck or van, my eatery will be in a building. The same building every day, and hungry people would come there each time they want to eat.” The as-yet unnamed restaurant would be located in East Nashville, minutes away from the trendy Five Points district, and would feature “tables, chairs, booths, restrooms, and a number of amenities which diners will likely find very appealing during their experience” according to the submitted plans.

The Nashville business community has reacted with a mix of interest and skepticism at Forsythe’s proposal. Supporters, such as James Hammond of the East Nashville Foodies Meetup group, point to the fact that a consistant location for the business could lead to increased repeat-customers, something which proves problematic for the legions of mobile eateries in Music City. Hammond noted “I think a lot of people would enjoy the stability of a restaurant that doesn’t go anywhere. It would save customers from having to check Twitter or Google to figure out where their next meal is coming from. Plus, bathrooms are always a bonus.”

Skeptics, such as Brenda Mayes of the Music City Hipster Brigade, point out that “having your business in the same place all the time is boring. Where’s the adventure of always knowing that the restaurant is going to be in the same location? Some people really enjoy the all the guess-work, the change of pace, that having to find your food-source each time involves. It’s just so mainstream.”

Forsythe is quick to point out that her concept will fill a niche for Nashvillians, and is also very insistant on calling her revolutionary new dining concept “Non-Mobile”. “I initially wanted to call this sort of thing a ‘Stationary Restaurant’, but that didn’t properly convey the idea. Too many people thought it would be mobile eatery that was themed around notepads and letterhead, and that would just be silly.”